FREDDY G LIKES TO MINGLE IN THE CROWD, TO MAKE THEM PART OF THE SHOW, WITH HUMOR, WARMTH AND HAND OUT ROSES SCARVES ( to the women) out in the AUDIENCE, YOU WILL NEED TO LOOK NO FURTHER AS An incredible Elvis experience awaits you with Voice moves and great Bose sound system …Close your eyes and here the power in Freddy’s voice. 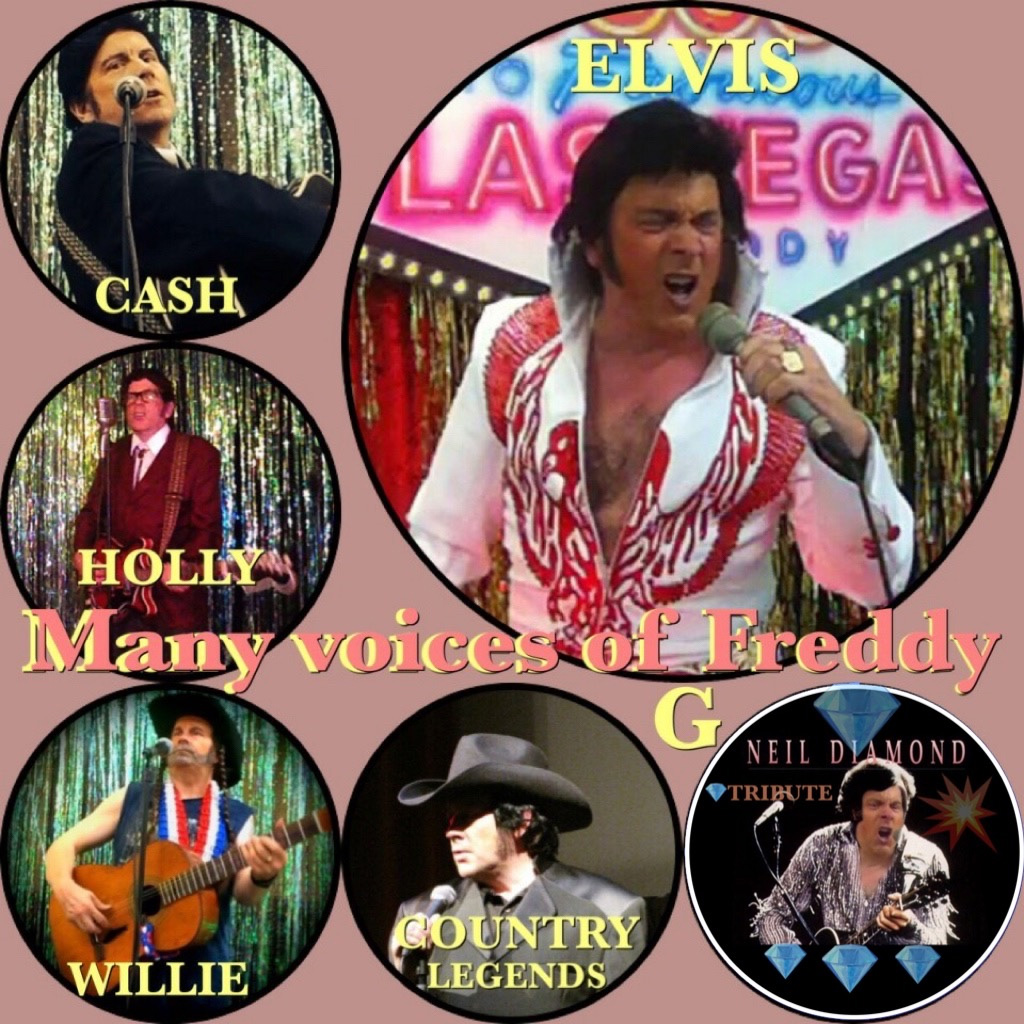 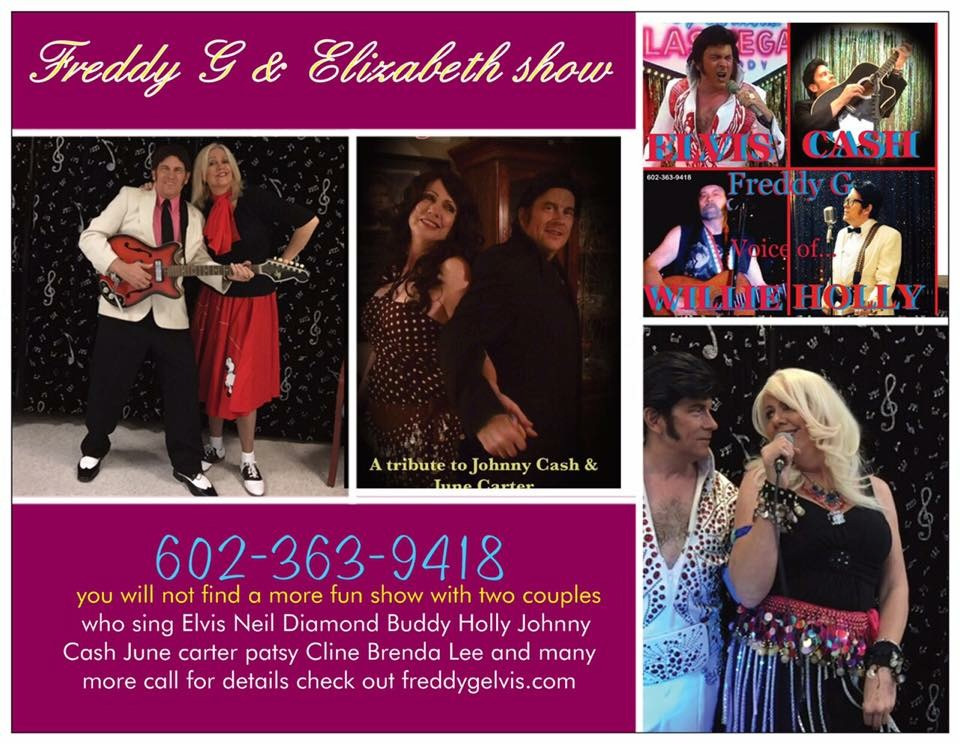 Learn More or Request a Quote 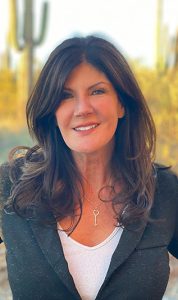